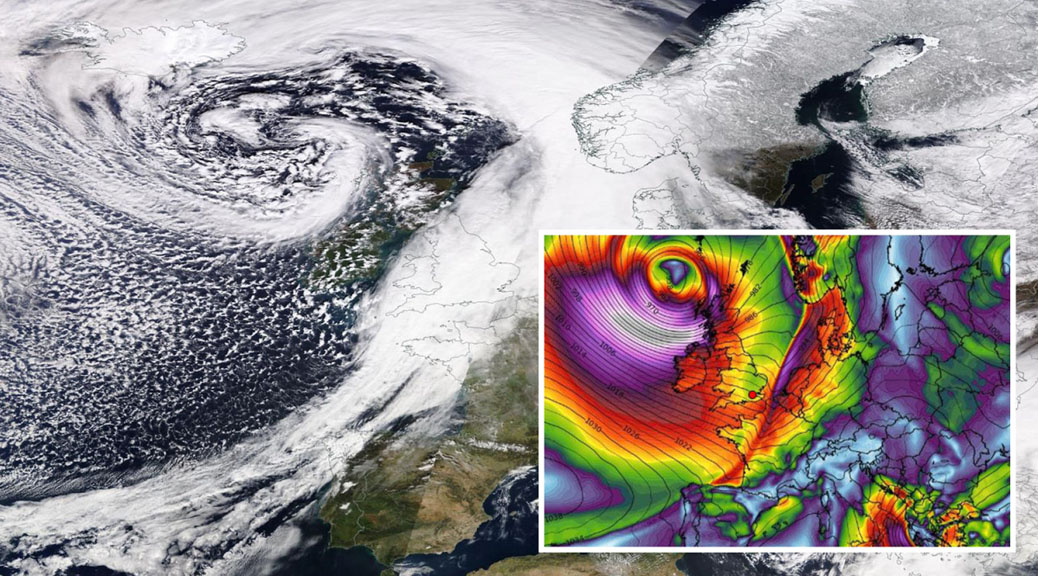 Storm Gareth’s strong gales and heavy rain have brought the biggest storm to hit the UK this season. With gusts of winds expected to reach speeds of up 75 mph. He might look pretty on a satellite picture, but storm Gareth is definitely trying his best to blow you away and cause havoc.

Trees and lamp posts have been blown into roads causing huge disruptions as reported in the Lancashire Telegraph.

Battle of the Gareth’s

Fear not, we have our lead engineer also named Gareth. Whom fortunately is a lot less windy, and less likely to cause any destruction. Hes on hand to deal with any problems storm Gareth has caused you. 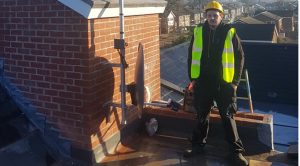